That year, Farida had trusted her boyfriend. Direct from the bathroom, she sent him photos in droves—she was half naked.The boyfriend smiled as he received them, admired every photos as they trickled in, he then saved them for future use.

One day, Farida dumped the boyfriend, forcing the man to expose her by sharing the photos online….the embarrassment was too much to bear!

For those who don’t know Farida, here is her decorated CV

Farida holds a Post-Graduate Diploma in Mass Communication and Master of Business Administration from The University of Nairobi .She is pursuing PhD in Strategic Management from the same university.

She started he career at Aljazeera, she then moved to KTN as the Head of Editorial, later promoted  to the position of Assistant Director Broadcasting .Her latest assignment was at Royal Media Services where President Kenyatta plucked her from. 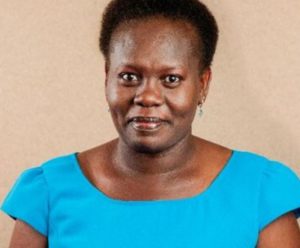 January 13, 2021
This coming weekend there will be Sportpesa Mega jackpot tips for all our multibet subscribers, the amount to... 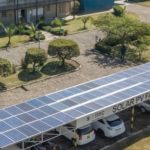 January 12, 2021
If you want to install solar in your home, you have to seek services of a solar company...

January 9, 2021
Yesterday all our VIP betting tips won, we had sent even Wolves which had 2 odds. Today we...