NTV journalist and news anchor,Larry Madowo,has resigned from the station.

Madowo,who has worked for the station for nearly 5 years tendered his resignation today morning.

“On Thursday, I terminated my contract to write the #FrontRow column in the DAILY NATION. It was an honour & I’m grateful to the paper for the page since August 2014”,the journalist wrote on Twitter

On Friday last week, bald headed journalist lamented that Daily Nation had failed to publish his article, which was published by CNN.He went ahead to castigate the media, which feeds him, for sleeping with the government. After his open lamentation, it seems the Daystar graduate heard from his friends that NTV was about to sack him…he resigned

Larry is the brain behind The Trend, a program that is dying a slow death. He is also credited for hosting heated political debates at NTV.His exit is somehow a blow to NTV 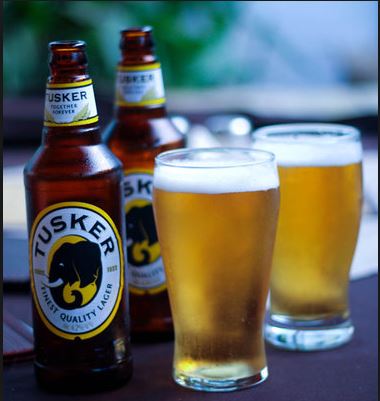 11 Foods That Will Make You Weak in Bed like a Cock—Eat Them at Your Own Risk!!! 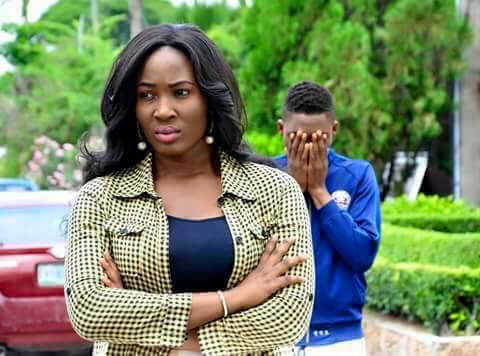 6 Reasons Why Some Women Manage to Keep their Tummy Flat for So Long!