The new Cabinet Secretaries are yet to assume office but their wealth is already known.The richest CS may not be the noisiest, but he is among close associates of William Ruto.

After Parliament successfully conducted vetting of new CSs,who were forced to reveal their wealth, a list of richest Cabinet Secretaries has emerged.

Charles Keter,the Energy Minister’s wealth could have crossed Ksh1 billion, this is after he held the docket for close to 4 years.Joe Mucheru’s wealth is also estimated at Ksh500 million up from Ksh 267 million.

The richest female Cabinet Secretary is Amina Mohammed, who has worked at the UN and as the Foreign Affairs CS for 5 years before she was moved to the Ministry of Education. 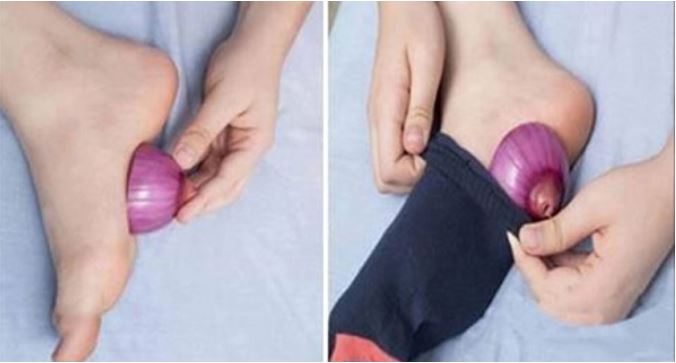 How to stop sweaty and smelly feet 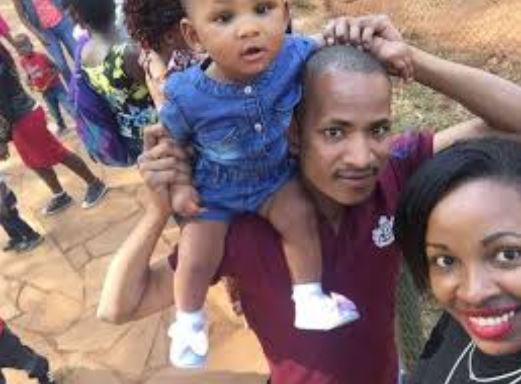 Smart ways to keep your children busy during the weekend