Conscience can be powerful, it has told Babu Owino that defeat is in the offing.Tonight,the Embakasi MP is planning to camp in Industrial Area where ballot boxes are stored.

“The government is planning to raid the go down at Industrial area where the ballot boxes are apparently securely stored,the main objective is to stuff ballot papers with an intention to overturn the will of the people.As you are aware I have been consistently leading in the vote recount against my unworthy opponent with over 10000 votes.I will personally sleep at the go down and urge NASA supporters to join me at the go down which is along likoni road from 9pm till dawn”,Babu wrote on his Facebook Page

The MP is witnessing his seat being handed over to Francis Mureith.Already,vote counting shows Mureithi is ahead by thousands of votes with few polling stations remaining.If the court finds Mureithi had won the August 8,2017 elections,it will call for fresh elections.In the event elections are held,Jubilee will do everything to ensure Mureithi wins the seat. 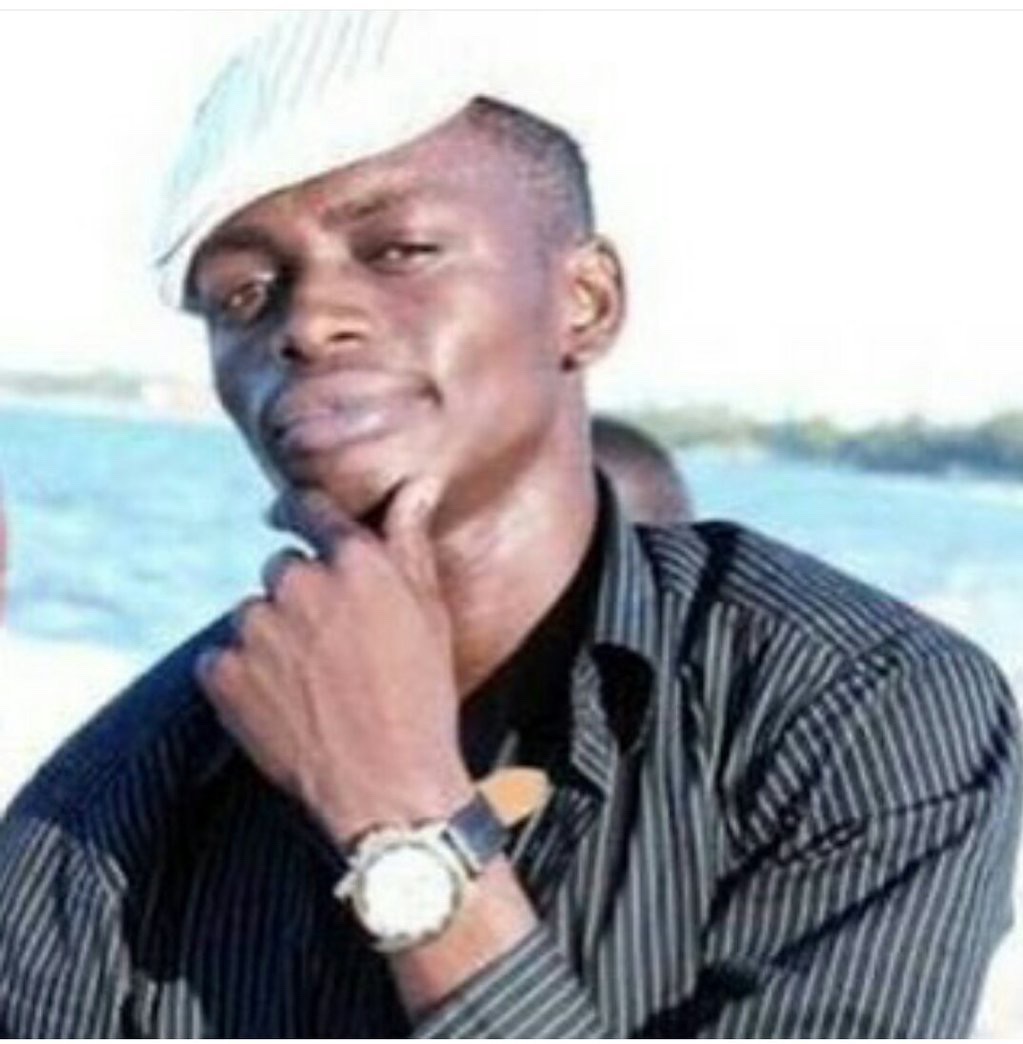 Zari Hassan Left With a Rotten Egg on Her Face After Diamond Said This!!! 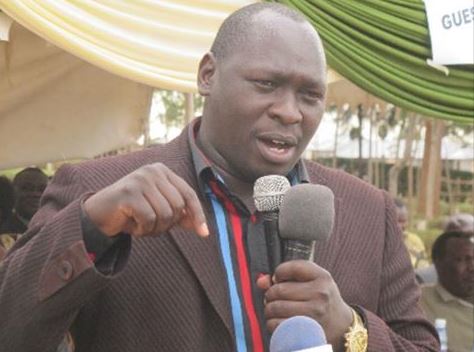