It’s only Presidents who are allowed to touch the World Cup trophy when it’s taken around the world for display, but Raila,with his kiherehere,tried to grab it in 2008.A hawk eyed security official chased him away like Mburukenge.

The video below shows what happened 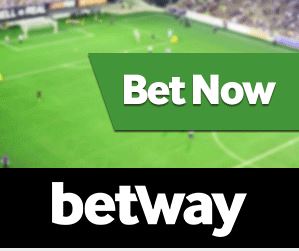 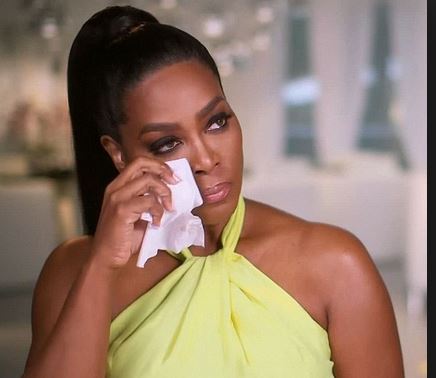 I Recently Applied for a Job in an NGO as a Finance Manager, I Got The Job. But My Husband is my junior. Can I Decline the Offer!!!