Mike Sonko forwarded a list of the names he prefers for the position that was left vacant following the resignation of former Vivo Energy boss Polycarp Igathe.The names include Rachel Shebesh,Anne Kiguta and Agnes Kagure Kariuki.

While presenting the proposed names,Sonko noted:
“Pursuant to the supreme court advisory opinion I have today forwarded a list of 5 nominees to the speaker of the county assembly Hon. Betrace Elachi for consideration. I have also directed the Nairobi county assembly to have a special sitting tomorrow through a special gazzete notice to be issued later today after 12pm. The Honourable members of the Nairobi county assembly will vet, debate and finally vote to decide who becomes the 3rd Deputy Governor of Nairobi City County”

Venas New has leant that Rachel Shebesh and Anne Kiguta may not take up the appointment, which leaves Agnes Kagure Kariuki as the only strong contender for the position.

Ms Kariuki is a distinguished scholar with a rich resume who doubles as a respectable business lady who files her tax returns with the taxman without fail.

Nairobi County Assembly will have a sitting this week to determine who will become the 2 Deputy Governor of Nairobi in a span of one year. 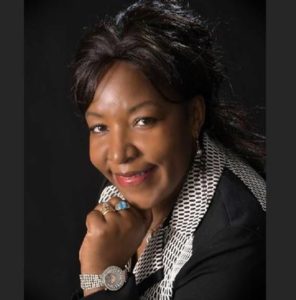