Rarieda MP Otiende Omolo is a man of means.In his own wisdom he built a Ksh100 million in Nairobi’s rich surbub.The house is a mini state house within Nairobi.

Omolo,who is the younger brother of Elizabeth Ongoro,joined politics in 2016 after resigning as the Ombudsman. By the time he was joining politics,the MP was earning Ksh 1.2 million per month in salary.Otiende saved until he managed to build the house you’re about to see.

Recently,he was spotted building hundreds of mud houses to his subjects.A single house cost Ksh 5,000 to Ksh20,000.Previously,most residents lived in thatched houses where some of the roofs were leaking.

For reference purposes,here is the MP’s house 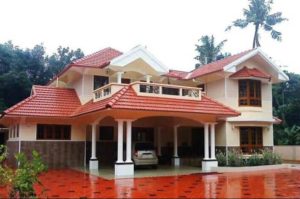 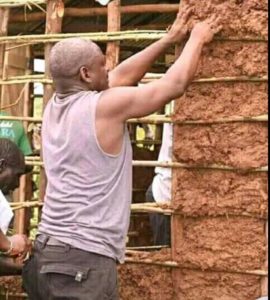