Today, you can transfer cash easily across one phone number to another, but only if it is across the same network provider. That is going to change soon though, with Kenyan mobile phone firms stating that they would soon move to a model where they will allow cross-network cash transfers.

When would it all start?

Safaricom and Airtel enabled transactions between them from April 10 onward while Telkom will be joining them anytime soon. In the whole of Africa, Kenya has the most advanced and widely used mobile market. Between July and September 2017, the East African nation saw 537 million financial transactions with the net value of 1.65 trillion Kenyan shillings or $16.35 billion.

The report was published by Communications Authority of Kenya. Currently, Safaricom dominates the telecoms market as 90 percent of the voice calls and text messages goes to the company. 72 percent Kenyans use the Safaricom mobile network service. Use the promotion-code.co.ke on Betin Kenya’s app to get a mobile recharge of 50 shillings.

Wondering what they will mean for you? Let us take a look.

Safaricom, Telkom, and Airtel are three of Kenya’s biggest telecom companies and now they will offer cross-network money transfers through mobile phones. The news was announced on April 6, 2018, and is aimed at boosting competition in the market, which is dominated by Safaricom. Kenyans who use any of these three mobile networks can transfer money from one mobile network to another. The three telecom companies published it in a joint statement in Business Daily newspaper.

What does the announcement say?

In the statement, the three companies have mentioned that the customer will receive a message from another network informing them that money has been transferred. Then, they can withdraw money from the other network’s platform and transfer to their wallet. Launching mobile money interoperability is a tremendous achievement as it puts Kenya a step closer towards financial inclusion. Kenya was the first country to start mobile transfers in the world as Safaricom launched M-Pesa in March 2007.

About the Three Companies

Safaricom is also at the top when it comes to mobile money business as its initiative, M-Pesa accounts to 80 percent of all 28 million subscriptions in the Kenyan market. On the other hand, Airtel Money only has a 5.8 percent share while Telkom relaunched its mobile financial services platform, T-Kash, in March 2018, so you can’t really estimate its percent from the total. According to Joe Mucheru, Information, Communication and Technology Minister of Kenya, cross-network transfers will enable level the market. In January 2018, telecommunications operators decided not to break Safaricom into separate financial services and telecom businesses. 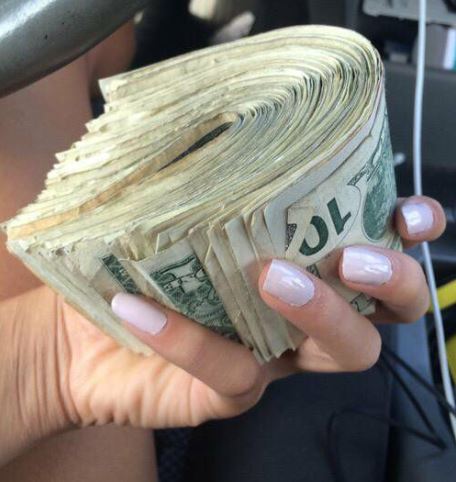 How to Get Rich Quickly in Kenya 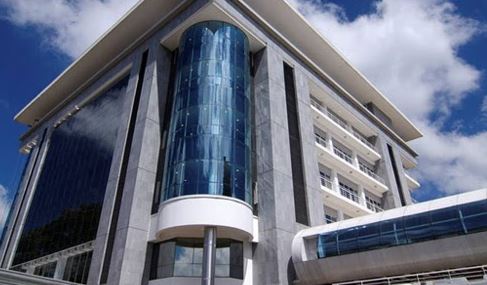 Mobile Money Interoperability: What You Need to Know