Illuminati is a popular religion that’s spreading like bush fire.There are over 10 sings the religion uses and each sign has a meaning.

If you need shortcuts to wealth, Illuminati is the place to be. Here is a list of signs used by the Illuminati and what each sign symbolizes.

Pyramid: The pyramid is evidently the most widely used symbol in the world. The ancient Egyptians held it in reverence as a spiritual symbol, the hypotenuse side being child god Horus, the upright side being female God Isis, and the base being male God Osiris. A triangle denotes the number 3, which in Hebrew/Babylonian language stands for spirituality. There are theories that the top of the pyramid stands for Heaven and the base being Earth and Hell. 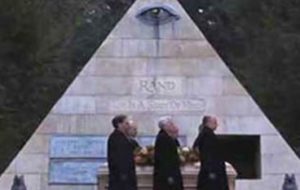 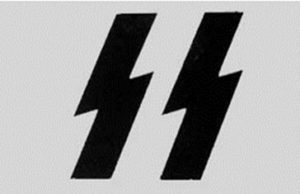 Sun: The sun, especially a rising sun, typically represents Lucifer the Morning Star, Lucifer the Bringer of Dawn. Freemasons commonly use the sun in their symbols. The Bavarian Illuminati used the point within a circle as its symbol which modern Masons still use today. The swastika is a sun symbol representing the procession of the sun. 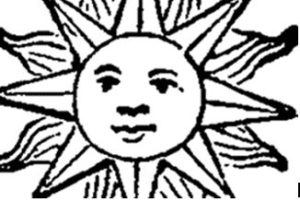 Distorted Cross: The inverted cross, the double cross or any other perversions of the Cross of Christ are typical Illuminati taunts at God himself. 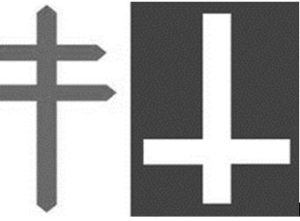 Skulls: Skulls are used as a reminder of death in Freemasonry and for the Skull and Bones. Young initiates are reminded that they only have a short life to work towards the eternal Illuminati’s goals. 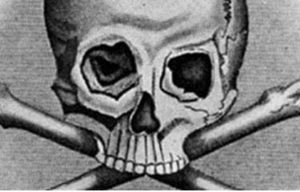 Eagle (Double-Headed Eagle): The eagle is a symbol or power and endurance. The Romans, The House of Habsburg, The House of Rothschild, the Nazis, and the United States all use the eagle as a symbol. 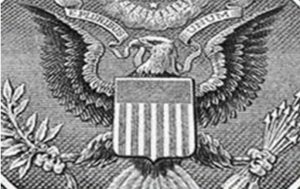 Snakes (Serpents, Dragons and Reptiles): Snakes usually represent temptation as represented in the Garden of Eden. The snake traditionally imparts forbidden knowledge which is used as a lure the Illuminati. Serpents are seen in the Ouroboros and caduceus symbol. 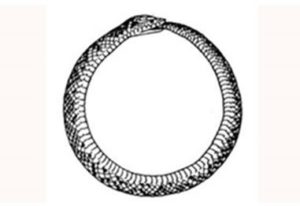 All-Seeing Eye: The All-Seeing Eye floating is representative of the Illuminati seeing themselves as gods, and being able to see and watch everything that we do. They are rapidly approaching their goals thanks to quickly advancing technology that will make us lean more. The eye is usually a left one, such as on the US dollar bill. Some illuminati symbolists speculate that it might me the eye of Saturn while others suggest that it is the Eye of Horus. The all-seeing eye was one of the first symbols added to the Great Seal as we can see from a 1776 sketch found in Thomas Jefferson’s papers. 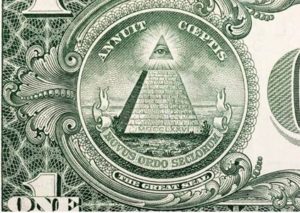 Pentagram: The inverted pentagram or reversed pentagram with two points up is a symbol of evil. It represents a Goat of Mendes attacking heaven with its horns pointing upwards. It is also known as the Sign of the Cloven Hoof, or Footprint of the Devil. 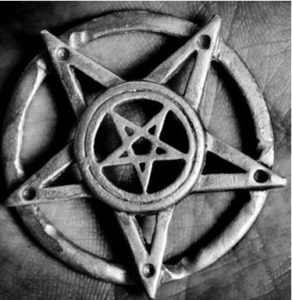 666: Popularized from the Book Of Revelations in The Holy Bible, the Number of the Beast 666 is denoted as a symbol of Luciferism and occult worship. It significantly adds up to the name of the sun gods worshiped in many pagan religions. It has been secretly displayed in astrology by occultists for a very long time. Hidden from plain sight, the hand sign ‘OK’, which is a representation of 3 sixes in a row, is used by prominent music and movie celebrities. 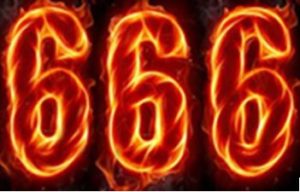 Fire (Eternal Flame): Fire or flames are the primary symbols used to represent Lucifer, the “bringer of light”. The eternal flame is representative of the Illuminati’s immortality. They see their organization as eternal and impossible to destroy. 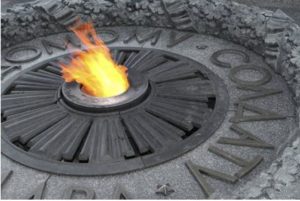 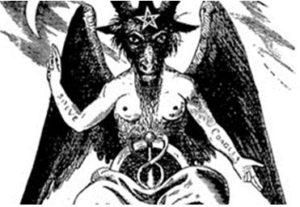 Owl: The Owl represents wisdom. The Illuminati see themselves as the only ones wise enough to rule the planet. The symbol of Minerva is used by the elite Bohemian Grove and was used by the Minervals of the Bavarian Illuminati. 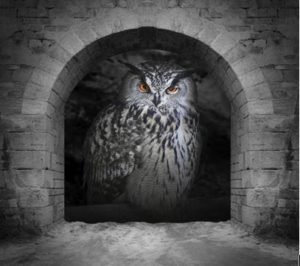 The Devil’s Horn: The ‘El Diablo’ or the horned head hand sign is a satanic salute or recognition to members of Satanism and other unholy groups. It was popularized in the ’60s by the founder of the Church of Satan, Anton Lavey; who spread it to the masses through rock musicians who were into Satanism. Today, it is misinterpreted as a hand-sign for ”rock”. 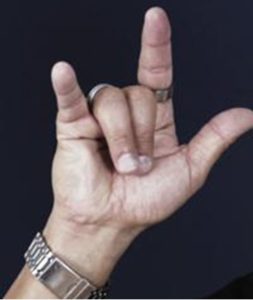