Today there will be a winner of FA cup and according to my conscious Manchester United will lift the trophy. Here are predictions for the game.

Manchester United have lost only one game out of the six most recent games. Chelsea have also lost one. But Manchester looks strong into this game following Chelsea 0-3 loss to Newcastle. The worst case scenario for United is a draw, at least according to analysts, but in a game of football, anything can happen.

For bettors, here are the surest outcomes:

Less than 3.5 goals to be scored

Most goals to be scored in first half (odd 2.5) Betway

Under 1.5 goals first half

It’s upon you to choose the option with the best outcome.

Betway is rewarding you with Ksh100 million if you predict the winner of this year’s World Cup.Register here and predict 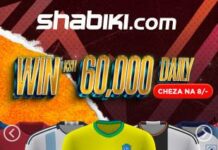 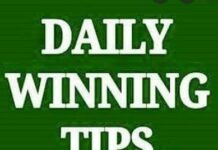