There was panic in a South African church when a renown prophet used live snake to perform miracles.Prophet Lesego Daniel took a 1.5 metres snake to his church to show that he can defeat a serpent.

The prophet went ahead to keep the snake inside the church for more miracles. He is also remembered for telling his female congregation to remove their inner wear so that they can be blessed through the legs upwards.

Here are the photos of the snake. 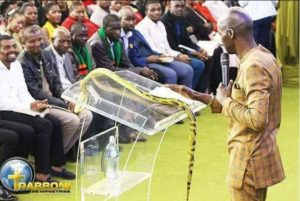 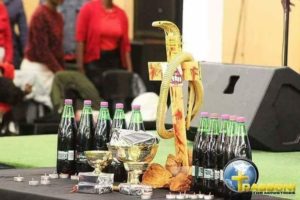 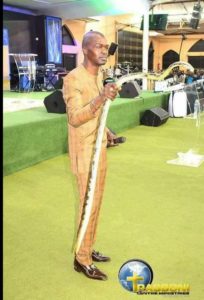 February 24, 2021
This coming weekend, Venas News will be sending accurate predictions for Betika Grand Jackpot. We are also sending...