There is fierce fighting in Zimbabwe after each of the leading presidential candidates declared themselves winners. The situation was worsened by statements issued by the European and American Observer Missions which stated that election has not been free and fair while questioning the credibility of voting systems put in place by the Zimbabwe Electoral Commission.

Latest photos from the Southern Africa country are horrifying. If the situation is not contained as early as today, the future of Zimbabwe is zoomed.

Here are the photos from the violence scenes. 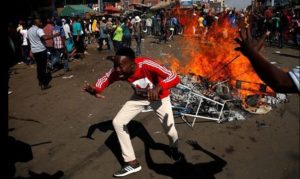 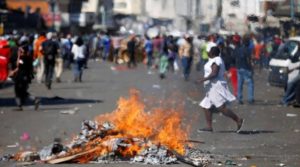 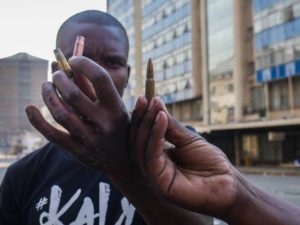 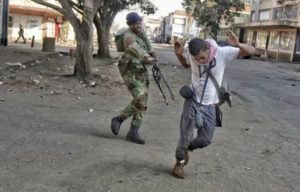 Mugabe must be smiling!