Home LATEST NEWS If This is what We call Marriage, Wacha Ikae!See How a Kenyan...
Twitter
WhatsApp
Linkedin
Email
Telegram

Photos of a Kenyan woman beaten by her husband to an extent of distorting her figure have been widely shared online. The shocking photos of the lady have prompted most ladies to fear marriage.

It’s alleged that the man came home drank during wee hours and demanded for food. When the wife refused to cook, she was rained on with blows and kicks until she became unconscious. The man on realizing the damage he had done disappeared to unknown location.

Kenyans in general have given police few days to arrest the man who is currently at large.

Below are the photos of the woman,before and after the beating. 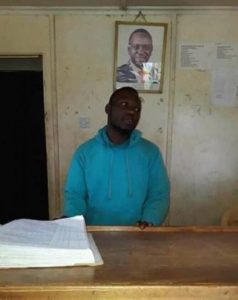 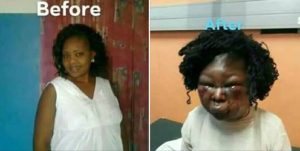 September 19, 2020
Today being a Saturday we will send several sure VIP betting tips,they will add up to 100 odds.The...