A Kenyan man was left in gallons of tears after he was dumped in a strange manner by his girlfriend.Chris,who works at Equity Bank, had retired to his girlfriend’s house only to find heaps of condoms in a hot pot served as food.

Chris’ girlfriend was fed  up of him and she wanted to end the relationship. The man loves women like food yet he’s married. Caro saw it wonderful to fill the hotpot meant for ugali with condoms. She then presented it to Chris who upon opening got the shock of his life!

An argument ensured that led to instant separation. Chris was told to pack his three bags and leave. Below is how the conversation went: 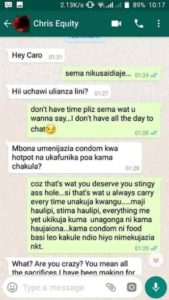 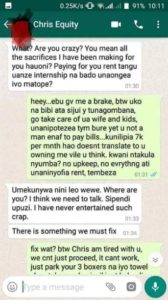 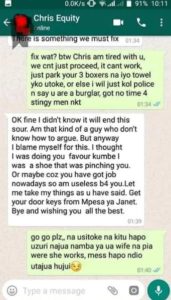 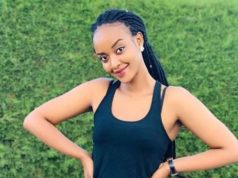