Fredrick Ogah Jr is gay. He is one of the few Luo men who have declared interest in another man’s private organs. From a humble background, Fredrick has said no to women and he has fully embraced his shy boyfriend. The man from South Nyanza is not taking anything for chance,he has publicly announced his intention to marry his long time boyfriend.

In a normal day,Fredrick does Mjengo,enough to feed himself, but he has said he is ready to share his sweat with another man,whom he’ll be calling his wife.

Over the past two weeks,Kenyans have been entertained by his bold statements on Facebook which are accompanied with photos of his boyfriend.Below are the photos: 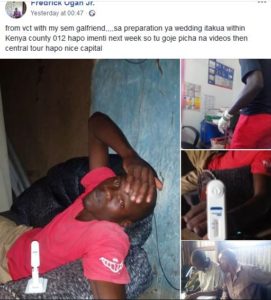 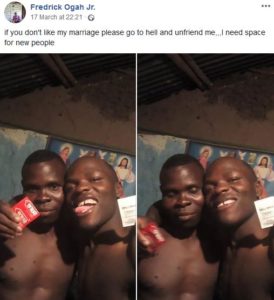 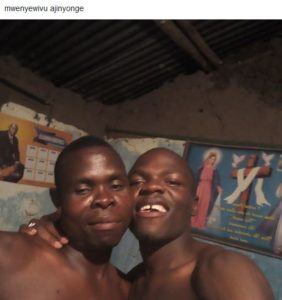 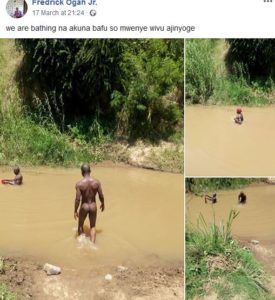 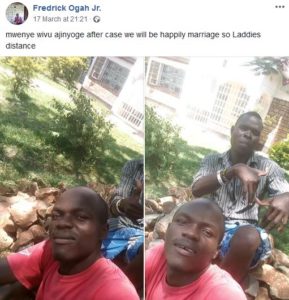 October 29, 2020
A total of 10 GG (Both teams to score) football predictions are available today where the total odds...