Michael Olunga’s Ksh15 million salary ranks him among the richest footballers in Kenya after Victor Wanyama and Macdonald Mariga.

Olunga, who plays for Japanese club Kashiwa Reysol, was the first Kenyan to play in La Liga.The striker was once a player at Girona before joining his current club.He is credited for helping Kenya hammer Tanzania 3-2 to resurrect their hopes of qualifying to knockout stage.

The striker pockets Ksh15 million per month, that’s before tax. He also receives other undisclosed bonuses. Before then, he was earning Ksh10 million at Girona. 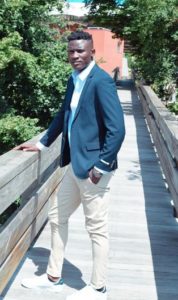 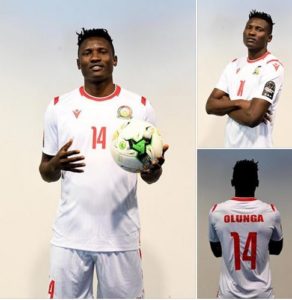 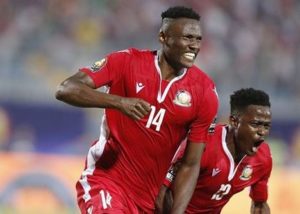