Bob Collymore was today cremated at Kariorkor Nairobi. Shocking photos from the scene have been released and below are two images we obtained from our correspondence.

The former Safaricom CEO refused to be buried and instead said he would wish to be cremated. His body was transferred from Lee Funeral to Kariorkor where Wangari Maathai was also cremated.

Below are two photos: 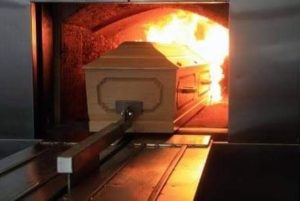 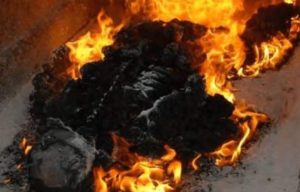