Kamotho and Waiguru have been dating for nearly a decade now after the Kirinyaga governor divorced Mr Waiguru, her first husband. Earlier, it was suspected that Mrs Waiguru was dating President Kenyatta but later it was proved that they were just friends.

We have the best photos from the couple’s wedding, which reminds us that no matter the age,a human being must get her better half. 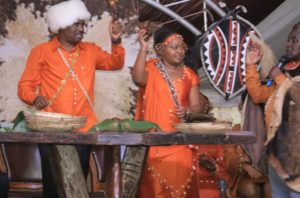 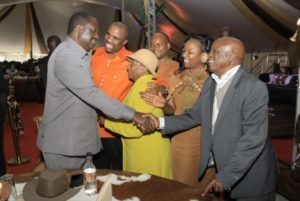 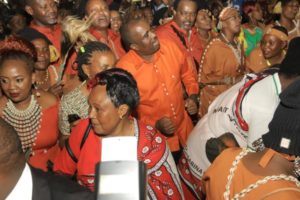 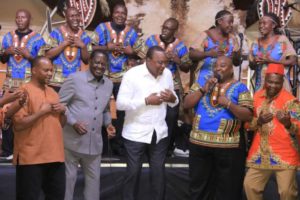 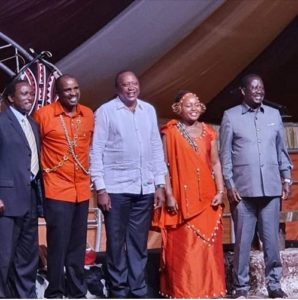