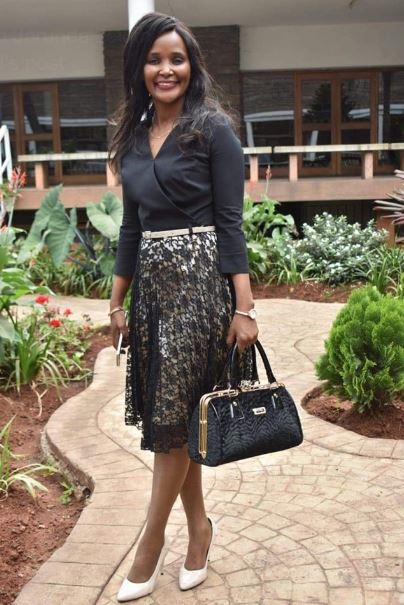 Anita Muthoni Thumbi was the secret wife of the late Ken Okoth.The beautiful woman emerged this week with a 4-year-old son immediately after Ken died.

Ken met Anita in Kibera when they had gone for a free testing and counselling exercise while working for Sonko Rescue Team,it was in the year 2013.Ken Okoth’s eyes spotted her and he managed to take Anita’s number. After two weeks of knowing each other, they started dating and eventually a child was born.

Ann was jobless and desperate for a job,she told Ken to connect her. Ken begged Nairobi Governor Mike Sonko to nominate the lady and she eventually became Nairobi MCA. 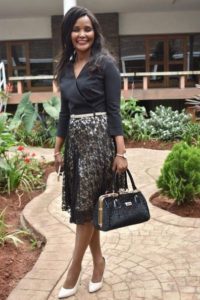