1. There are 78 self-made women billionaires in the world, 49 of them are Chinese.

3. China is the largest car producer in the world with over 24M cars rolling off the line in 2017. Japan came second with 8M, UK produced only 1M.

4. Not everyone is allowed to buy a car in China. To get approval, you apply for it in a government lottery in which up to 3M people compete for less than 7,000 number plates in a city like Shanghai.

5. Average waiting time to buy a car in China is 6 years and number plates cost more than the price of the car.

6. By 2025, China will have built enough skyscrapers to fill 10 New York-sized cities.

7. There are over 130 Chinese passenger car brands available more than anywhere else in the world.

8. Wealthy car buyers in China pay far much more for their exclusive ride than their fellow high-rollers elsewhere in the world. In the United States, a Mercedes-Maybach S600 costs Ksh19.8M. In China the very same car goes for 2.88 million yuan, or Ksh45.7M, more than double the U.S. price.

10. China has 64 million vacant homes, including entire cities that are empty.

11.Gambling is banned on China

13.Google is blocked in China 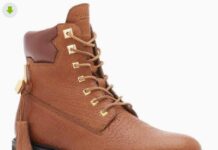 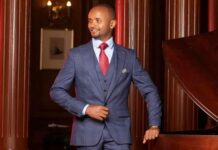 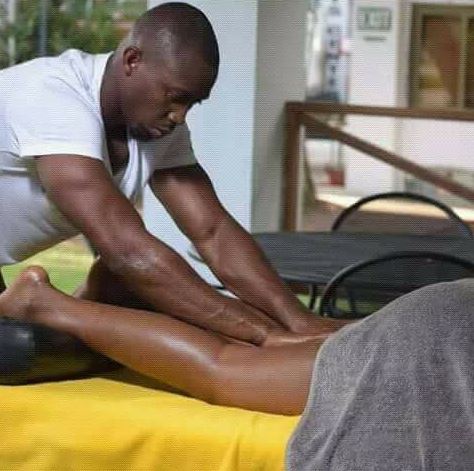 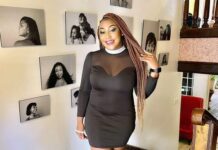 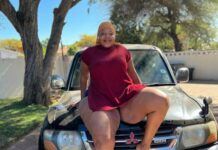