There was drama in WhatsApp after two Kenyan women decided to go for each other’s neck. The heat was too much until one woman was literally killed. It all started when one of them realized that the other was sleeping with her husband.

When such conversations happen, everyone becomes a spectator, the room become full until chairs become scarce to witness the episode. It was evident one of them had lived with a man she calls a husband but didn’t realize another woman was making her man happy.

Here is how the conversation went: 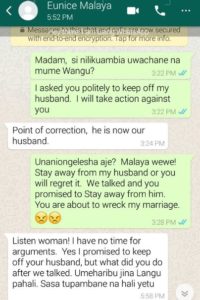 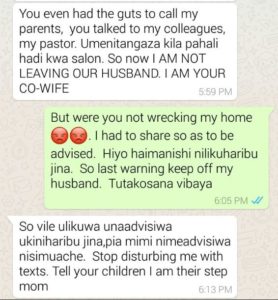 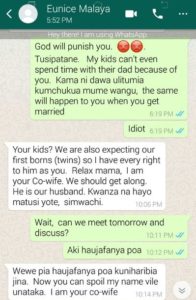 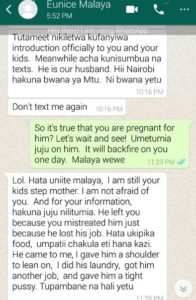 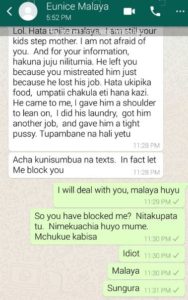 Europa League matches will be played tonight, there will be several sure premium tips for the multibet subscribers. We also have free betting tips...

How Betting Companies are playing with odds: Here is Why You...