Comedian and Radio presenter Felix Odiwuor alias Jalango is officially married to his longtime girlfriend Amina Chao.Amina, who works at Safaricom, officially became the comedian’s wife on 26 October 2019 when Jalango paid his dowry in full.

Amina Chao is not the first woman Jalango had. Before he started dating his current wife, he was dating Cheptoek Boyo whom he impregnated and dumped. He moved on and later met Amina Chao,a reserved lady who’s not a party animal.

Yesterday, Jalango’s in-laws were happy has he delivered more than Ksh1 million in dowry and several cows.

Here are photos of his wife and in-laws: 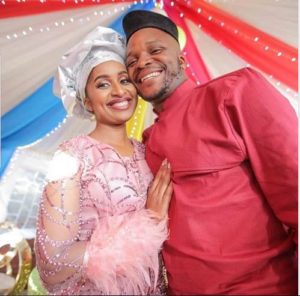 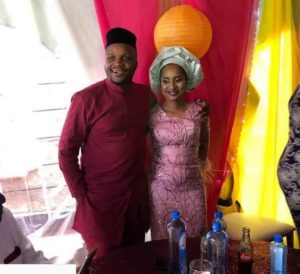 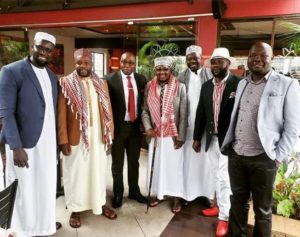 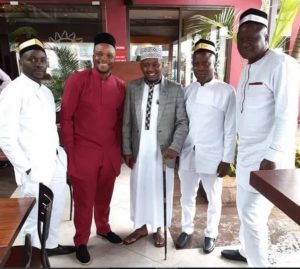 The ceremony was held in Syokimau and attended by  Big Ted, Chris Kirwa, Robert Burale and Jalango’s co-host Alex Mwakideu.

Europa League matches will be played tonight, there will be several sure premium tips for the multibet subscribers. We also have free betting tips...

How Betting Companies are playing with odds: Here is Why You...