Most people were used to high bonuses from Sportpesa: when Betika was introduced and replaced Sportpesa as the most popular betting firm in Kenya, majority of gamblers expected the bonuses to remain as high as those issued by Sportpesa but the opposite became a reality. Over the past 2 months, Kenyans have been protesting on Betika social media pages over the low bonuses issued by the company.

There are many factors that determine the amount of money paid to winners in terms of bonuses. You see, Sportpesa used to attract millions of players, who contributed generously as opposed to Betika which attract less than 500,000 players of each jackpot. The money which is paid to gamblers in bonuses is a proportion of the total amount collected by Betika.If the ratio of winners to the amount collected is low, then expect to receive low bonuses.

For instance, these were the bonuses paid to Betika jackpot winners last week:

The previous month, almost similar amounts were paid to winners. When you compare these bonuses to Sportpesa bbonuses, you’ll realize that the two companies are worlds apart.

Here are estimated bonuses each of the two companies would pay:

You will notice a huge difference in terms of the amount paid in bonuses by the two companies. One major factor that contributes to this gap is the amount charged for each bet. Sportpesa used to charge Ksh 100 for a single jackpot while Betika charges Ksh49.From this, it’s obvious that bonuses issued by Betika must be lower than those issued by Sportpesa.

The only way Betika can pay the same amount as Sportpesa is when they increase the stake amount to Ksh 100 and they attract the number of players to millions.

But since we don’t have many options, we will continue playing until that time when the company reviews their charged and also attracts more players.

Venas News is the leading predictions site for Betika jackpot. We offer 4 versions of Betika midweek and mega jackpot at a cost of Ksh1010 per month or Ksh505 for two weeks. To subscribe, follow these steps:

We send the tips via SMS. 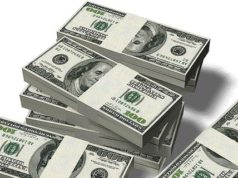 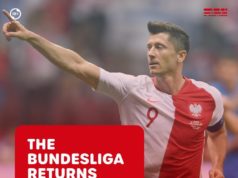 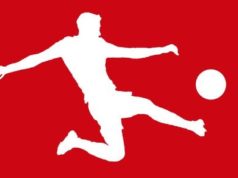 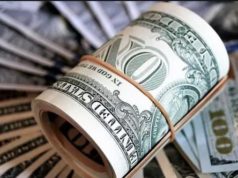 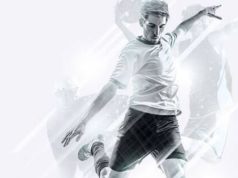 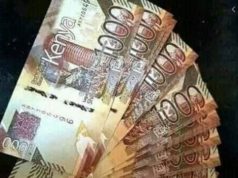