It’s emerging that only President Uhuru Kenyatta received BBI report at State House Nairobi. From the start of the week, Kenyans were briefed that Uhuru and Raila would receive the BBI report and Ruto was to be a spectator but things were different today.

Sources say that Raila was ushered in and taken to a secluded room within State House together with his friends in ODM,he was kept busy as Uhuru took photos with the committee that was drafting the document. Raila was later informed that he will receive the document tomorrow at Bomas of Kenya.

Ruto was also in State House but was laughing internally and witnessing Raila being frustrated.It’s not clear whether Raila will support or oppose the document.

Clearly,the BBI report was done in favour of Uhuru and Ruto,not Raila. 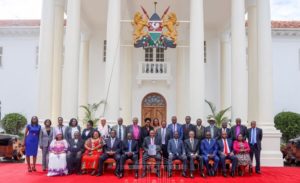 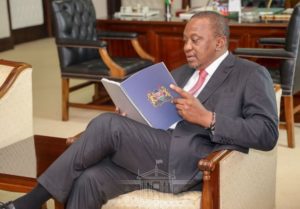 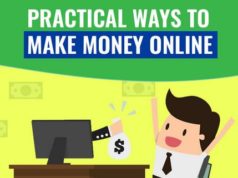 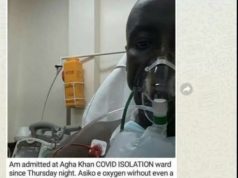 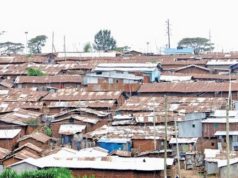 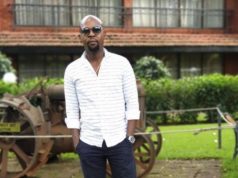 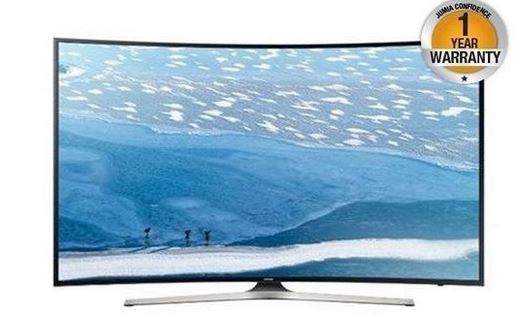