Barcelona host Real Madrid at the Camp Nou on Wednesday night in the first edition of El Classico this season.

Ernesto Valverde’s side currently sit at the top of La Liga, ahead of Wednesday’s counterparts on goal difference, while both sides have also secured their qualification for the Champions League round of 16.

Zinedine Zidane, in his second spell at Real Madrid, is yet seen his team catch light, with injuries limiting the amount of time star signing Eden Hazard has seen.

However, Karim Benzema has been in the form of his career up front and with a star-studded midfield and defense behind him, Real remains a force to be reckoned with.

Ousmane Dembele is Barcelona’s only long-term absentee for this match, with the former Borussia Dortmund winger ruled out until February with a hamstring injury.

For Real, key players Lucas Vazquez, Marcelo, James Rodriguez, and Marco Asensio will all miss the match because of injury.

Meanwhile, Hazard is also a doubt because of an ankle injury, but Gareth Bale could play a part after coming off the bench against Valencia at the weekend.

There has not been too much between these two sides this season, with Spain’s most famous clubs, locked level on points for five-match days in a row.

However, neither side has been playing to their full potential according to betportal in Kenya, so it may take a win in El Classico to kick start their seasons.

So far, Barcelona have struggled without Lionel Messi, who missed games earlier in the season, while the signing of Antoine Griezmann is yet to fully pay off.

Real, on the other hand, haven’t been able to fully integrate summer signings Hazard or Luka Jovic, and have missed a number of key men through injury.

Overall, Real’s defense just about gives them the edge, so expect a 2-1 win for Los Blancos. 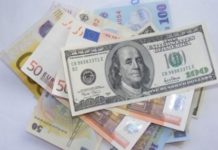 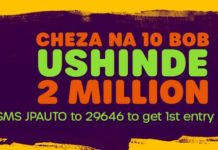 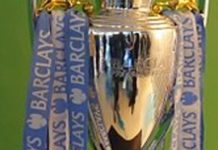 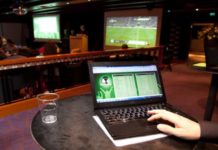 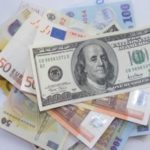 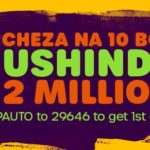 September 28, 2020
The MPESA Paybill number for Bongobongo Kenya is 499995.This is the number you’ll be using when depositing money...

September 28, 2020
The highly anticipated match between Liverpool and Arsenal will be played today. Predictions show that Liverpool will win...

September 28, 2020
Today we will only post 2 sure odds for the VIP betting tips which will ensure that your...

September 28, 2020
Yesterday was a tough day ,we didn’t expect Manchester City to lose,Tottenham to draw and Wolverhampton to be...