One of the most lucrative businesses in Kenya particularly in Kisumu, Mombasa and Nairobi is done by couples. Legally or illegally married.

It is a criminal network in which the woman of the house is used as a bait. They target men of means, men of status, men society looks at twice, men with names, names they can go to crazy lengths to protect. They target politicians, top businessmen, religious leaders, seemingly very faithful and devoted fathers.

The woman, usually disturbingly beautiful, approaches you or you approach them. A master manipulator of the male persona, she towers on top of her game and ensnares and hypnotises the men who shower her with gifts and cash. But it doesn’t end there. After sending money for several months, you want to ‘consummate’ your money and claim part of it through sexual intercourse. She agrees and tells you to book a hotel of your choice anywhere in the country you are comfortable with. They also accept bookings outside our borders.

You then write email to yourself and cheat your spouse that you have a meeting in Mombasa, Nairobi, Eldoret, anywhere. Meanwhile, the woman updates her husband and his gang as to your whereabouts. They arrive and book near you or same hotel. She keeps the husband updated via text when you are removing your trousers. She removes hers too. You then embark on reclaiming your money, eaten over several months. Just when you get cozy, the husband and his gang pounces.

You are busted. Photos and videos are taken of you stark naked with somebody’s wife. They threaten to kill you or expose you in these streets. You negotiate a ransom. And it is heavy. To protect your reputation, your family, your status.

Prostitution has become so expensive and cartels have become so bold. Only the poor will eat or survive. Because cartels know they have no ransom to pay.

Stay alert, control your sexual desires or think without the box. To scatter the cartels. 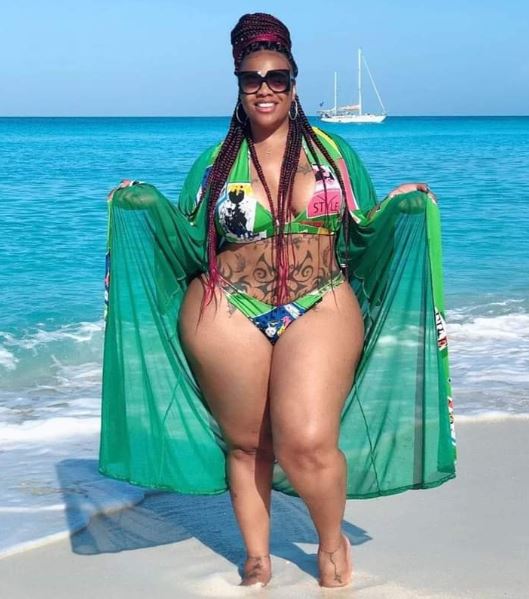