There was drama in Narok when a 65-year-old man disappeared with his son’s wife and impregnated her. Mr Ntuntui, whose wife died a couple of years ago, has been suffering loneliness, but his thirst was quenched last month and the better part of this month when his son married a petite girl. The Narok man didn’t take chances, he sweet talked the lady and eventually won her heart.

In wee hours he disappeared with the girl, leaving his son in the house rotating on the bed alone. For three consecutive weeks, he harvested the lady until she became pregnant. After discovering that he has done something memorable, the man left the lodging for his home.

Out of embarrassment, the lady left for her parents. But yesterday she again appeared but this time as the wife of the old mzee. 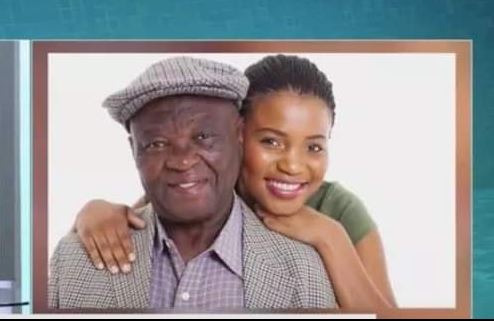