Radio presenters are paid based on the amount of experience they have accumulated over time and the revenues they generate for the company. The leading media houses in terms of salaries are Royal Media Services, Radio Africa and Nation Media Group.Mediamax and KBC are among the lowest paying media houses in Kenya.

Below we present the salaries of the highest radio presenters in Kenya:

Most of the presenters listed above have accumulated working experienced spanning more than 10 years and they are extremely influential. For instance, if Maina Kageni and Mwalimu Kingangi decide to leave Classic FM, it would be a big blow to the station, listeners will follow them to their new station.

There is also another important thing, more than half of the highest paid radio presenters in Kenya do not possess qualification in journalism, they are good in marketing. Someone like Maina Kageni is a school dropout but you won’t imagine he brings in more than half of the adverts in Classic FM. 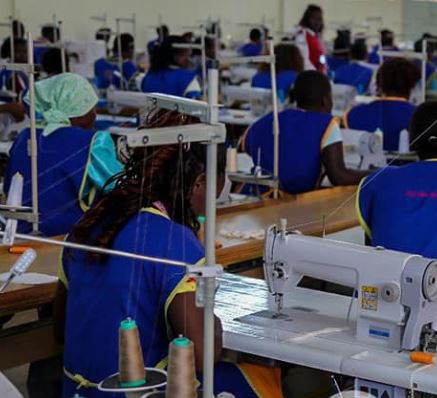 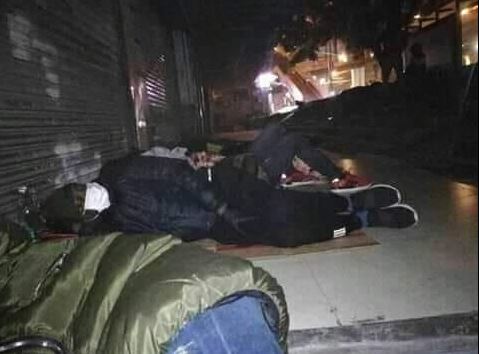