Apparently, Betty is one of the K24 journalists who have not been paid for three months. Last month, they protested over their salaries but the management ignored them. Okari’s former wife tendered her resignation, leaving the station with a huge gap to fill.

Betty was among the highest paid employees of Mediamax with a monthly salary of Ksh600,000. She was poached from KTN in 2018.Her current predicament started when COVID-19 was announced in Kenya,K24 lost businesses, resulting to progressive downward spiral in revenues. Since Mediamax couldn’t afford the likes of Betty, she was forced out. 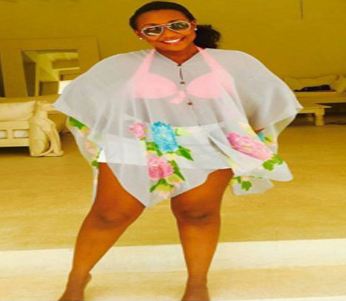 Rumour has is that she has secured a contract with Citizen TV with a new monthly salary of Ksh 650,000.

Meanwhile, more than 50% of the staff members at K24 have resigned after missing their 3 months’ salary.Eric Njoka is among those who resigned.In few weeks to come,the station might close down.

January 25, 2021
A total of 4 correct score games are available today which you will bet for and win a...