Lady Maureen died from HIV complications. Sources say that she contracted the disease in 2014 when she was hot cake in the city of Nairobi. In 2017 she started feeling unwell, that was when she visited a city hospital and the sad news were broken to her—she didn’t accept her condition.

The musician never bothered to take ARVs, the HIV in her advanced to AIDs which welcomed to opportunistic diseases. In 2018 she fell seriously ill and decided to go home to live with her siblings. Unfortunately, everyone disowned her because of the way she was conducting herself before the disease knocked. Apparently, the musician was full of madharau to some family members. Several people, including musician Akothee came to her rescue. Akothee build a home for Maureen’s family and offered to take her to hospital until she recovers.

Lady Maureen died today 11/7/2020 at her home in Nyanza, she died a very painful death because all her friends had disappeared.

Former Prime Minister Raila Odinga was among the leaders who eulogized the musician. He described her as a talented and charming musician who will be missed dearly. 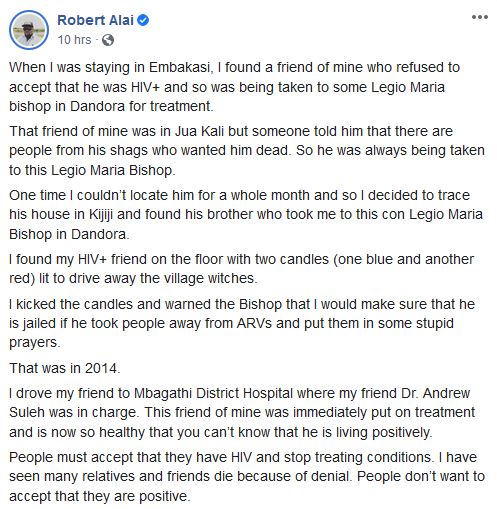 January 27, 2021
Sometimes it’s good to avoid betting on daily matches and only focus on jackpots. Betika is one of...