For those intending to marry Kikuyu ladies, here are the reasons you should think otherwise:

Kikuyu women will be very loyal and submissive when you are rich. If you lose your job or in case your business goes down, they will leave you for another man.As a man, ensure that you are always rich for you to keep your Kikuyu wife.

Kikuyu women will track all your movements, you can’t cheat. If you try to cheat on them, they will either kill or leave you forever. These women won’t even let another woman to talk to you, their jealous is on another level.

Every man needs freedom and getting such freedom is not guaranteed under Kikuyu women.

If you get poor, they will leave you for another man and if you become so rich, they might eliminate you. There is a reason why there are so many landladies in Nairobi and Central Kenya yet the houses were built by dead husbands—what killed the husbands?!!!

But not all Kikuyu ladies are bad, there are those who come from responsible families. Before you get engaged to a Kikuyu woman, first do background check to know the structure of their families. If there are so many single mothers in that home, don’t marry that lady—run

Almost every Kikuyu woman will be focusing more on their career at the expense of their families. Once they get children, a man ceases to be relevant—his only importance is money. Marrying a Kikuyu lady is like being a lone and lonely—hawana time na bwana zao.

A large percentage of Kikuyu women are single mothers. Their only target in men is to get children, once they are through,wanajipanga bila wewe.If your wife is a Kikuyu,know that atakuacha siku moja.

Kikuyu women won’t love you if you don’t have money and assets. They are only happy when you have such things—unlike women from other tribes who would love you even when you have nothing.

If a man with more money than you approach them, they will cheat without blinking. Never imagine that a Kikuyu woman will be faithful with you forever. Most of them trade their bodies with money, jobs, plots and houses. 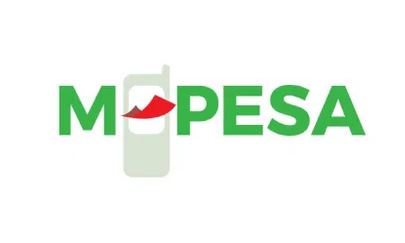 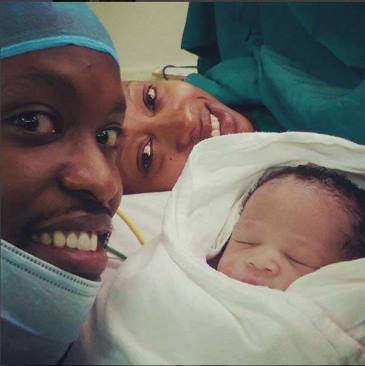 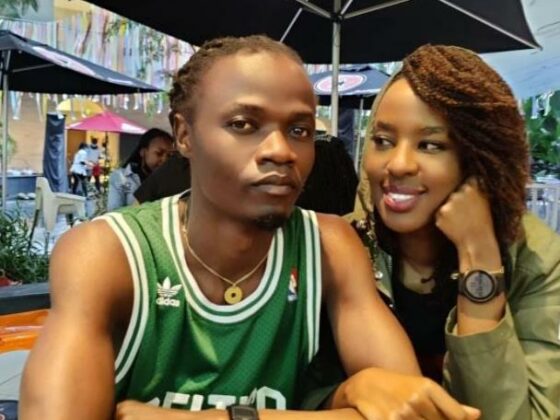 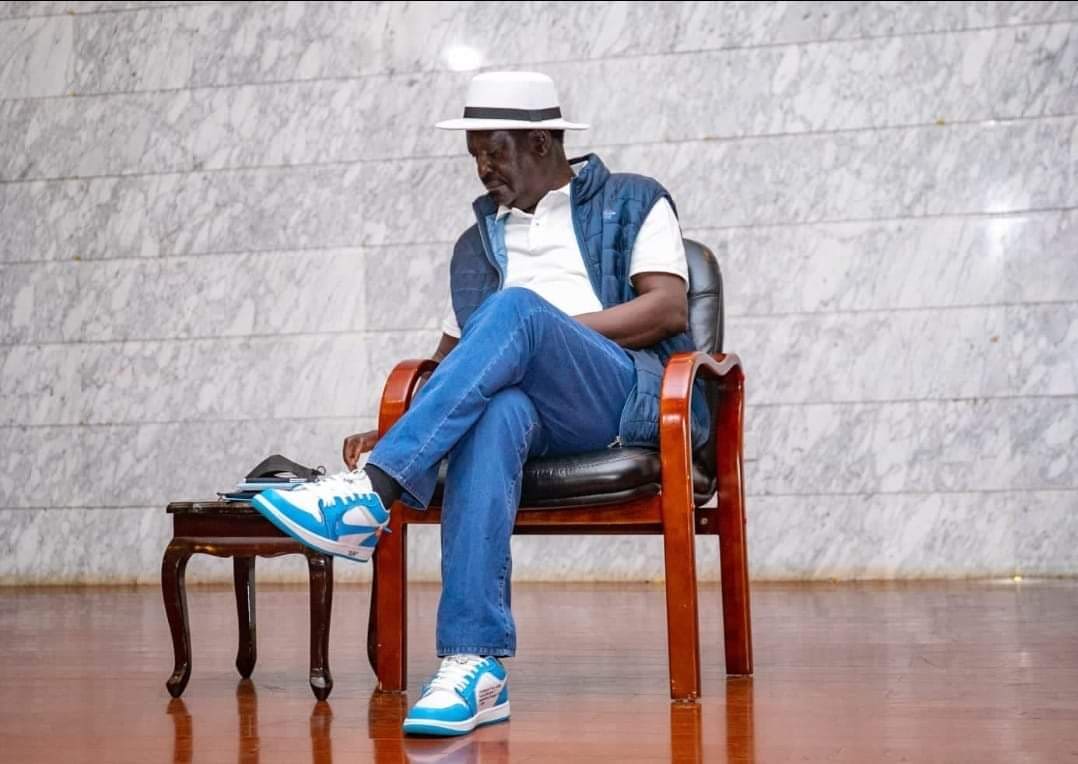 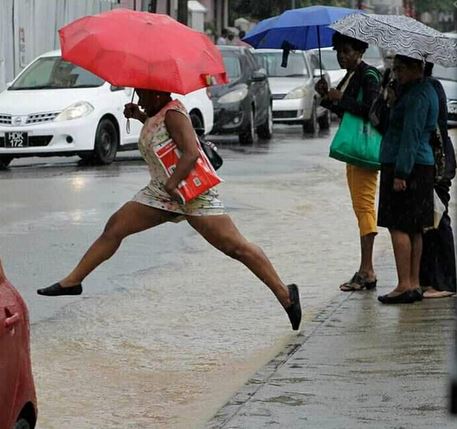 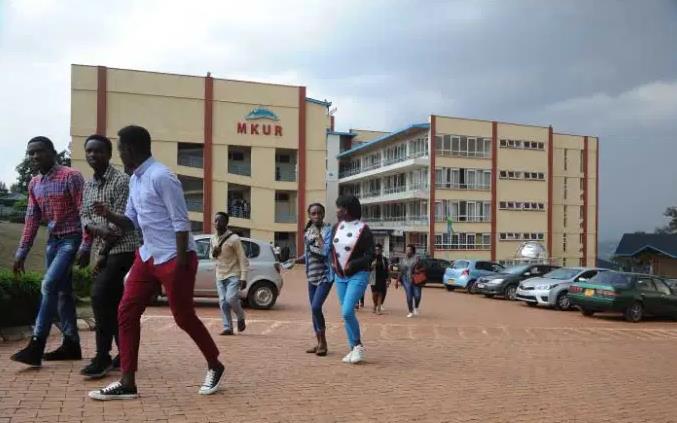 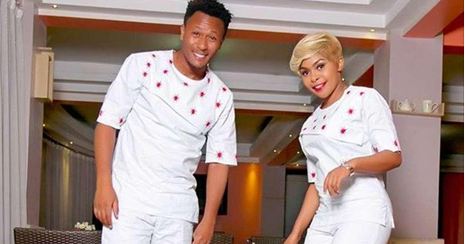 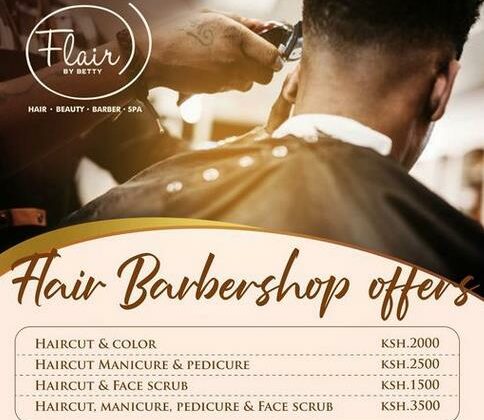 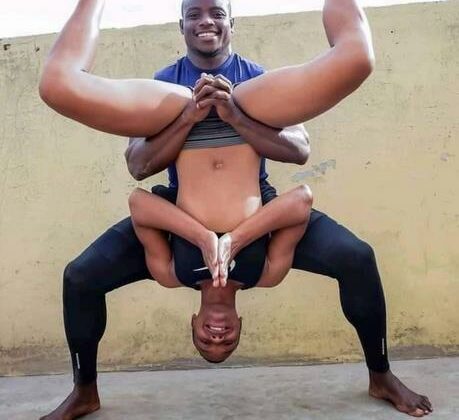