Dogs should never ever be interrupted when they are in the mating position .Dogs get stuck during mating because of a process called a copulatory tie. It is also one of the main stages in the process of intercourse.

The male dog has an organ called the bulbus glandis, which is responsible for keeping him tied up with the female. The dog breeding tie basically keeps the semen secured inside the female dog. The bulbus glandis expands and gets locked in the uterus, and the female dog gets higher chances of getting puppies.

The tie is extremely common but as opposed to common misconceptions, not a strict requirement for pregnancy as such.

Both the breed as well as the individual dog has a large role to play in this. The calmer the dog stays, the faster they get over it. On the other hand, when the dogs get panicked, the induced anxiety makes the locking position last longer.

The approximate time for which the dogs can be stuck from butt to butt varies between 5 minutes to 15 minutes. However, depending on several factors, the copulatory tie can take as long as half an hour.

One thing that breeders must ensure is that the dogs should never ever be interrupted when they are in the mating position. Even if they are stuck for a fairly long time, making it rather agonizing to watch them over, interruption by any possible means is strictly prohibited.

Ideally and in most cases, the copulatory tie won’t last for more than 20 minutes. It mainly depends on how long the male dog will take to ejaculate his sperm into the female dog. They will stay stuck till the bulbus glandis is back to its original size.

After the tie, the dogs release from each other. The male dog’s penis gets smaller and he comes out all on his own.

A copulatory tie can be a bit painful depending on several factors. For instance, if the dog is breeding for the first time, there are high chances of the process being painful for him. This is also because the dog’s lack of breeding experience leaves them confused about which position would suit each other the best. Stress-related discomfort can also result in some kind of pain for both. 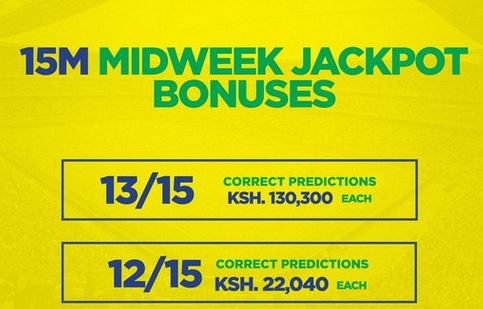 5 Reasons Why Business People Are Importing Cars from Japan