Today morning, there were screams all over when Micah Nyaberi Bogomba killed Boniface Njagi Maina on his bed.

A 3am clash between two men at a house in Nakuru’s Kagoto area claimed a life after the man of the house attacked his unwelcome guest with blows before stabbing him to death.

The fracas which woke the neighbourhood started when Micah Nyaberi Bogomba returned to his house unannounced, only to find a strange 34-year-old man relaxing with his wife.

The furious Nyaberi, 39, then demanded for an explanation as to what business Boniface Njagi Maina had with his wife Harriet Vivian Mboga, before landing on him with blows and kicks.

Subdued and seeking to escape with his life, Njagi is reported to have pleaded with Nyaberi to let him have his shoes and leave, but the pleas were met with a stab on his back slightly below the scapula.

On receiving the report, police from Kagoto Patrol Base rushed to the scene, unfortunately finding Njagi’s lifeless body lying by the gate in a pool of blood.

In the suspect’s house, police also found spattered blood on the walls and house items, which has since been documented by crime scene detectives.

arrested and handed over to DCI Nakuru North detectives for further legal processing. 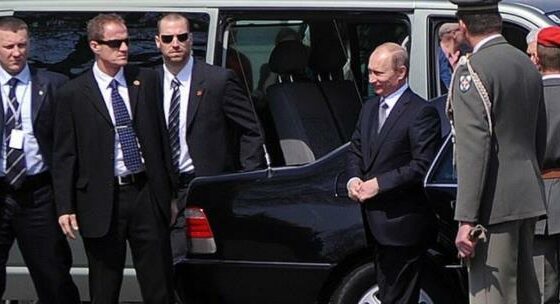