His assets include a Lamborghini Urus which he purchased recently, it’s yellow in collour.He owns 6 other top of the range cars.

Grand P is one of the wealthiest men in Guinea. Apart from owning cars,he also owns a mansion which is estimated at $200,000.

The singer, who suffers from progeria earns most of his money through appearances in shows and live performance. He charges $5,000 to $30,000 per show. In a month he can do up to 5 shows.

Grand P is in a relationship with Ivorian model Eudoxie Yao. They got engaged in August 2020.The two are planning to get married later this year. 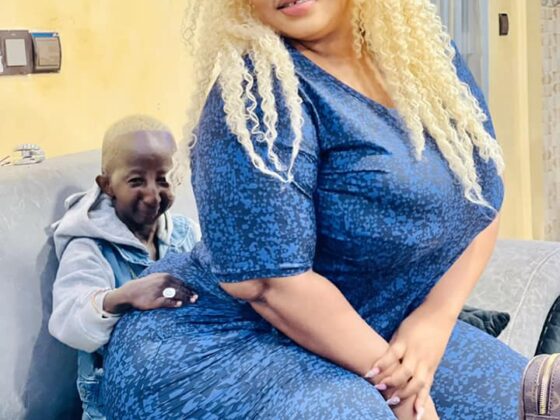 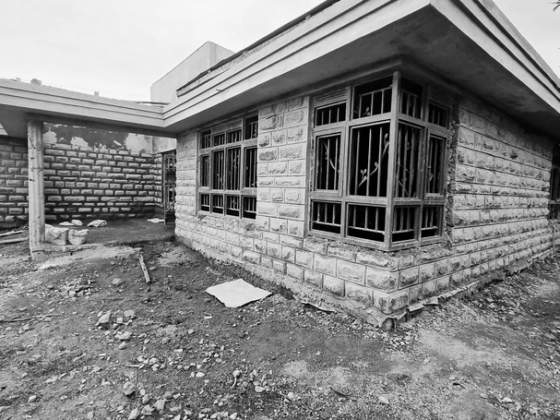