Controversial gospel artiste Ringtone has been given 10 days to vacate his Runda home.

Documents showed that the Ringtone was given 10 days to vacate the home willingly or be forcefully ejected from the home.

A letter from the AGN Kamau Advocates that was authored on 28th September 2021 revealed that Apoko acquired the home without proper papers.

“The provisions of the Law of Succession Act mandatorily requires the administrator of the said estate to collect all the assets thereto and thereafter deal with the same in accordance with the said provisions. It is well within the knowledge of the said administrator and your good self that at all material times you wrongfully, unlawfully and without any color of right whatsoever trespassed upon the estate’s property designate L.R. 7785/94 IS NO. 33637 You continue with such trespass to date Our instructions are to give you notice which we do hereby do requiring you to cease with your acts of trespass forthwith and to hand over the said property to our client through us within 10 days from the date hereof,” part of the letter reads.

“If you fail so to do we have firm and full instructions to take out eviction proceedings against you for appropriate orders to be issued to have you removed by yourself, agents, employees, servants, belongings and or otherwise without further reference. We have also been instructed in instituting the same proceedings to seek for damages for trespass mesne profits and other relevant remedies thereto.”

According to the property administrator Daniel Carling, revealed that he is in the process of repossessing the  0.537200 hectares that have been in  Bjorklund’s name since 28 May 1979, according to the Lands Registrar.

“Grant of probate of issued by the Swedish Tax Agency. Sealed in the High Court of Kenya at Nairobi by the grant of the Court dated 7th June 2021 on application by Daniel Carling, C/o Frejavagen 15, 17446, Sundbyberg, Sweden, for the resealing of a Grant of letters of probate issued by the Swedish Tax Agency on 10th June 2017 to the estate of Mona Ingegard Bjorklund late of Sweden who died at Lausanne, Switzerland on 5th July 2007,” reads part of the letter. 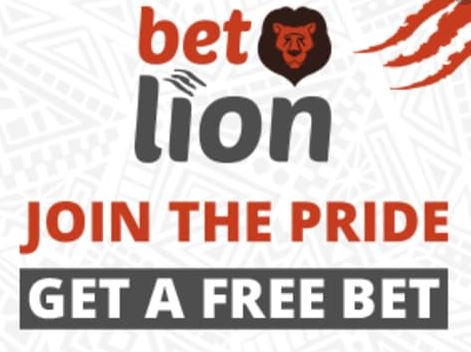 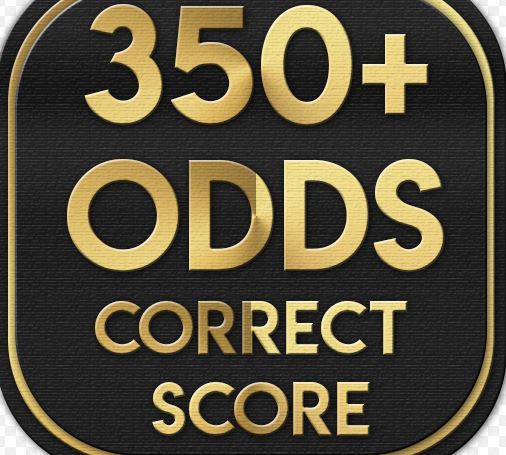