Witchcraft in Kisii is very rampant, it’s practiced by jealous villagers who don’t want to see progress. One of the pastors who used to practice witchcraft narrated how they used to work. He was recruited at a young age. Their main agenda is to ensure that the community remains backward and poor. When a witch is recruited, he is assigned duties .Children are assigned duties of washing bodies of human beings.

Witches target children who are intelligent in school and people are doing well in life.If your child is always number one in class, they will make sure they bewitch him or her until she becomes thick. Their first step is to send one child to pick the book or clothes of the clever child, they will use the items to bewitch them. They will also visit the child’s home and throw soil collected from graves on the roof of the child at night.

One of the senior members of the witches club is sent to the child’s home at night to call him/her. He/she will call the name of the child, who will respond and follow the witch to where the meeting of witches is held. Meetings are normally held at the river or hills.Witches believe that spirits are found in rivers.

That night, the child will be fed with human meat, blood and a concoction. The witches will then leave the child there. The child will get confused and stop talking.

In order for the child to start talking,a meeting is called by area chief and village elders where everyone is required to spit on the child. If a witch who participated in making the child numb spit on the child,he will speak immediately.

Witches also participate kwa kufufua maiti.They only resurrect the body which of a person they bewitched. When a person dies,one of the witches is sent and touches the body with some concoction. During burial, the concoction is also poured on the body.After burial, the body does not stay on the tomb for more than three days—they usually wait for one to three days then exhume it.

One of the witches has a stick which he hits on the tomb and the body moves with the coffin to the river like a snake—you’ll never notice anything. At the river ,they remove the body from the coffin, washes it and feast on it.Each witch selects his/her favourite part. The water used to wash the body is preserved and is used to make changaa and busaa.

In the meeting, witch doctors and traditional doctors also attend.

Witches also ensure that some women don’t give birth especially the most beautiful ones or those married to rich families. They take the woman’s pant and bewitch her.

Another role they play is to ensure that if someone is building a house, he dies before entering that house.They bewitch him to get a disease and die or an accident days before he relocates to that house.

They also make sure that diseases don’t leave your house. During those night meetings,they have a mirror which they use.if they want to bewitch someone,they just call the name of that person and his picture appears on the mirror.They then mention the disease he will suffer from.If the man is not prayerful,he will suffer from the disease forever.

The witches also target homes which are successful. The bring diseases to that home so that all your money is directed towards hospital bills.

At night, they use hyenas to move to long distances. Each hyena carries 2 people. Witches can organize a meeting at a place where people travel even 300 kilometres.Those hyenas know exactly where the meeting is held.

When walking at night,they will see you but you won’t see them.

There is something I almost forgot.When witches resurrect a body,they don’t dump the coffin. It’s used to ripen bananas.Some of the bananas you buy in areas like Suneka ,Nyacheki and Keumbu are ripened by coffins—they look good.

If a witch realizes that you’ve bought a new car,he doesn’t feel good—he’ll make sure that the car kills you on the road through an accident unless you are a man of faith.

Areas where there are witches are extremely poor.If you get into Kisii and realize that there is an area without permanent houses,know that witches are many in that area.

Here is one of Kenyans who narrated what he saw in Kisii:

“Concerning story ya kuchoma mchawi Kisii, I can’t say much because I witnessed a horror movie when I was in Kisii.

The child of our lab technician at SUNEKA huko Kisii alitolewa kwa nyumba na mchawi. The house was locked, but the witch managed to enter the house and removed the child without opening the door. HUU NI UKWELI KABISA KWA WALE MNASHUKU.

Then, the child was taken on a trip at night to feast on dead bodies.  In the morning,  mtoto hakukuwa anaongea na alikaa ameshiba. She was found in a thicket.

Local leaders called the villagers wenye walianza kutemea mtoto mate. When one old woman did it, mtoto akaongea. That’s how they identify witches. There and then, she was burnt.

AND THE WITHCRAFT IN KISII IS MYSTERIOUS.  If you burry a fresh dead body, wanakuja wanatoa wanakula. If a legal process requires you to exhume the body, HAMTAPATA MWILI. Na sio ati wanachimbua kaburi. They exhume it mysteriously. They can exhume the body even 10 kilometres from where it was buried. If you wake up in the morning, mnapata kaburi imerudi ndani. For this reason, some Kisiis have decided to corrode bodies with acid before burying them.

There was a day tukiwa shule wachawi walienda kwa dorm za wasichana wakawakata wakanyonya damu. All the ladies at Nyanchwa girls can confirm that this is true. The girls woke up with cuts on the hands. Some were still bleeding.

I have witnessed all these things in Kisii. I can’t post this to malign the name of the community. KISII UNAROGWA  NA SIO MCHEZO. So, I am afraid to comment on the killing of witches. Hujui kama kweli wamepata mchawi ama hapana. Kisii witches have mysterious powers, and villagers know how to identify them. OGOPA KISII” 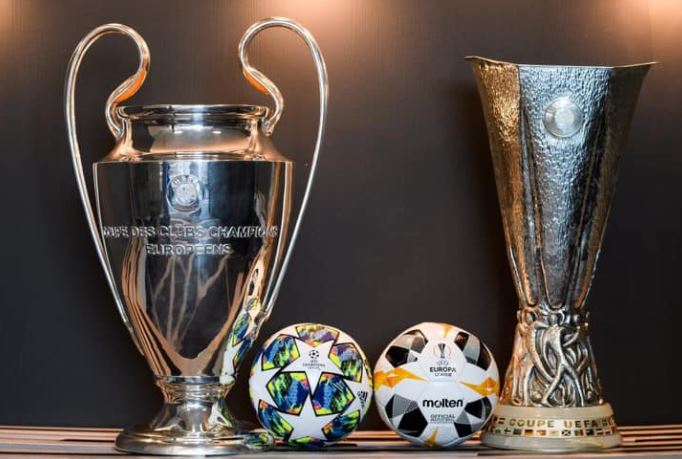