Activist Boniface Mwangi was in tears today after realizing that his only asset,a house in Machakos ,has been bombed by Alfred Mutua.The former Starehe aspirant took to Facebook to pour his frustrations after his Fundis told him that someone bombed the house into ashes.

Boniface Mwangi shared a video showing details of what transpired when work was being done in the house. The video showed the fundis safeguarding their lives by running like Nairobi women avoiding rain.Mwangi looked disturbed and confused as he accused Mutua of wanting to finish him after the activist shared photos of Lilian Nganga and Juliani exchanging saliva in broad daylight.

It’s believed that Alfred got annoyed, he planned the downfall of Mwangi by first hitting where it pains most.

Here is the photo of the alleged house: 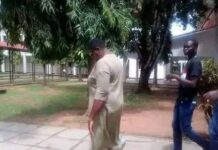 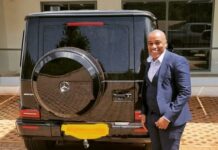 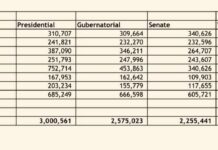 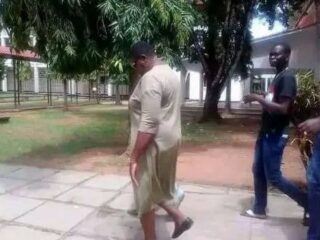 August 13, 2022
Former MP Kipkalya Kones’s son has advised Kenyans to think twice before joining politics.Here is a testimony from the son of the former powerful...