Kapsabet MP Oscar Sudi hold a KCPE certificate only.The MP claims that he  did his KCSE in 2006 at Highway Secondary School in Nairobi but reports from KNEC indicate otherwise.The national examination body reveals that Sudi’s KCSE certificate is fake.

A letter presented in court by KNEC shows that Sudi is a professional forger.

“In the letter, we were asked to authenticate whether such a candidate sat his KCSE in the year 2006 at Highway Secondary School in Nairobi in November and awarded certificate serial number 3381074 under index 401006/081.

“We also established that a candidate by the name Sudi did not appear in the 2006 Knec database for either Parklands Secondary School or Highway Secondary School,” a witness in court said.

On further request by the EACC to confirm a copy of the certificate for the year 2006 KCSE examination result, they established that Sudi did not register nor sit the 2006 examinations at Highway High School under index 401006/081.

Kashu said index 401006/081 belonged to Obaje Bob Onyango, who was registered and sat the 2006 KCSE examinations at Parklands Secondary School.

“The purported copy of certificates presented to Knec for authentication purposes is obtained from a forged document,” the witness said.

Oscar Sudi is also accused of forging a Diploma certificate.The MP claims that he pursued a Diploma in Business Management from the Kenya Institute of Management but the college has refuted the claims. 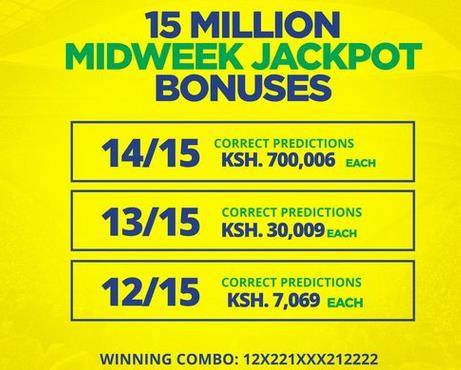