Comedian Eric Omondi does not want to go down easily. A day after he was accused of being a deadbeat dad, he has requested for a DNA test to ascertain whether he is the father of Jacque Maribe’s child. Eric took to social media with one request, DNA TEST.

Here is how the two met and how they slept that night:

“So we met at Radio Africa in 2012. I was working at Radio Jambo and Jacque was working at Kiss TV. So one Random night after a Radio Africa Staff Party and after afew bottles of whiskey and wine glasses Jacque and I happened. It was really a one night thing because she was dating KTN’s Sam Ogina at the time. WE USED PROTECTION!!!

After two Months Jacque tells me she’s Pregnant!!! I immediately ask her how since we used Protection??? She then tells me “It doesn’t matter the mother always knows who the Father is and that I am the Father!!! During the entire Pregnancy nothing happened and we barely saw each other. Roughly 4 months after the baby was born Jacque called me and asked me if I would help or be part of the baby’s life. I asked her for a DNA test so that I could comfortably be part of the baby’s life and SUPPORT fully. She got very offended and Refused my request.

For 7 seven years I have begged Jacque to allow us have a DNA Test and she has CONTINUALLY refused!!! I dont mind supporting the child but if you want me to be FULLY PRESENT and SUPPORTIVE, if you Want me to be a FATHER. Then we have to do the RIGHT THING!!!!” ~ Eric Omondi 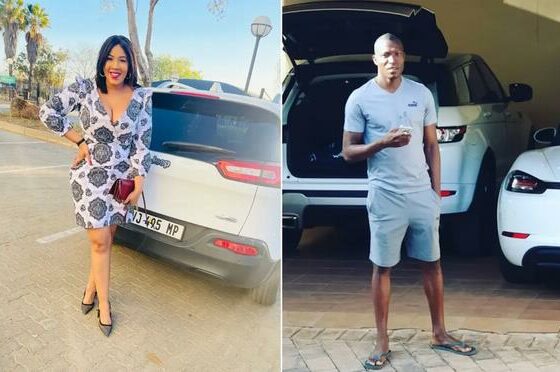