Lionel Messi is one of the highest paid footballers in the world, he is in the same category with Cristiano Ronaldo and Neymar Jr.The player currently plays for PSG.Messi’s salary per week currently stands at Ksh 115 million per week. The player also earns bonuses especially when he scores in big competitions like UEFA Champions League.

If his gross weekly income is Ksh115 million and he pays tax at a rate of 45%.Then he takes home over Ksh 60 million every week.

Messi’s net worth is estimated to be Ksh 45 billion.

Winning Football Betting Tips today and MJP for this weekend 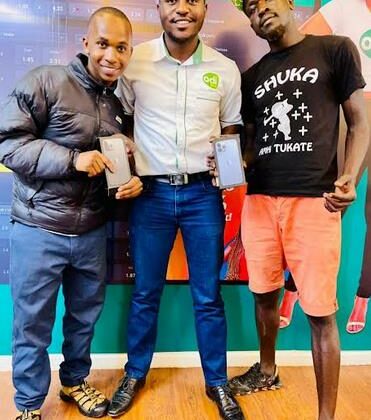