The number of Kikuyu registered voters in Kenya by 2022 is 5 million. The Kikuyu population are dominant in Nairobi, Mount Kenya region and rift Valley.In 2022, majority of Kikuyu population will vote for Ruto,Raila will get less than 50% of the votes from the tribe.

Here is the number of Kikuyu registered voters in every county:

There are at least 800,000 registered Kikuyu voters in other counties.

Based on IEBC names, a total of 5 million Kikuyu are registered as voters for the 2022 election event. The turnout among Kikuyu will be 60% to 70%, lower than 2017 when they had a candidate. Out of the 3.5 million votes cast among the kikuyu,2.1 million will go to Ruto.The DP will also get at least 2.5 million votes from Rift Valley.In total he will get 4.5 million votes from the kikuyu and Kalenjin communities.Meru will also deliver at least 600,000 votes.Mount Kenya and Western will deliver a total of 5.2 million votes to Ruto.He will need 2 million more votes to become the president.Nairobi will give 600,000 votes but he will still need about 1.4 million more votes.

Ruto will have to seek votes in Kisii, Coast,Narok,Kajiado and Eastern for him to get 50%+1,the minimum threshold required for one to become president.

Join 22Bet Kenya and get Ksh15,000 welcome bonus on your first deposit,click here to register for free 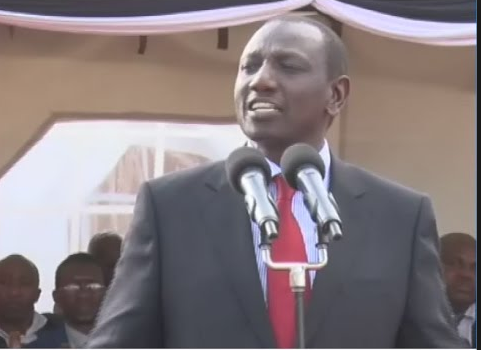 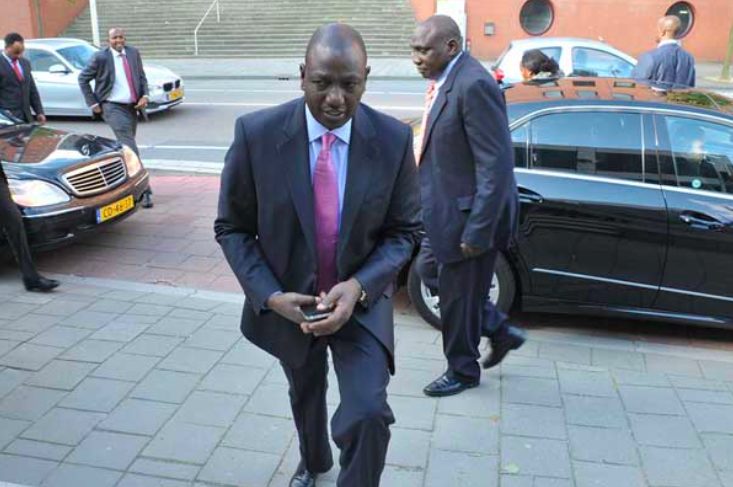