William Ruto is by far richer than Raila Odinga and arguably worth over Ksh 300 billion. The former Eldoret North MP and current Deputy President of Kenya started from grass and he is now basking in glory. His wealth creation journey started at the University of Nairobi where former President Moi picked him from. He was one of the YK92 members who ensured that Moi retained his seat.

Ruto rose to the rank of Minister for Agriculture before being fired by former Prime Minister Raila Odinga.He teamed up with President Uhuru Kenyatta to defeat Raila in 2013.It during his tenure as the DP that he built his business empire.

Ruto’s wealth is majorly in liquid cash which he made while serving as the deputy President.

In case he becomes president in 2022,it will take him less than 5 years to become the wealthiest Kenyan alive. 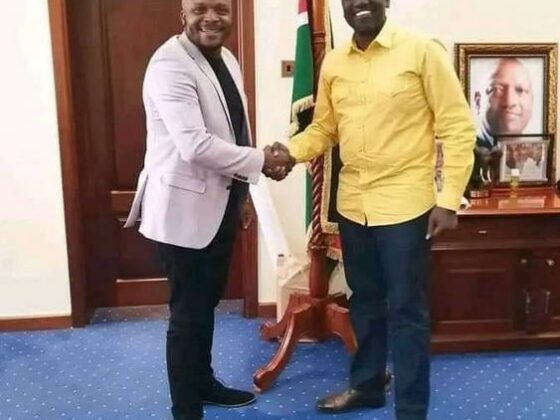