Data from IEBC shows that there are 53,000 Kalenjin voters registered in Nairobi county out of 2.5 voters.Kikuyu,Luhya,Kamba,Luo and Kisii are the majority in the county.Over 90% of the Kalenjins are registered in Rift Valley.

Generally, Kalenjins don’t like living where they are the minority, their presence is confined in rift Valley. Those living in Nairobi will move to the village a couple of years from now because they don’t have permanent homes in the city.

Raila Odinga has always received more than 50% of the votes in Nairobi during general elections.Since this year he will get votes from some Kikuyu in Nairobi,his percentage score will be over 55%. 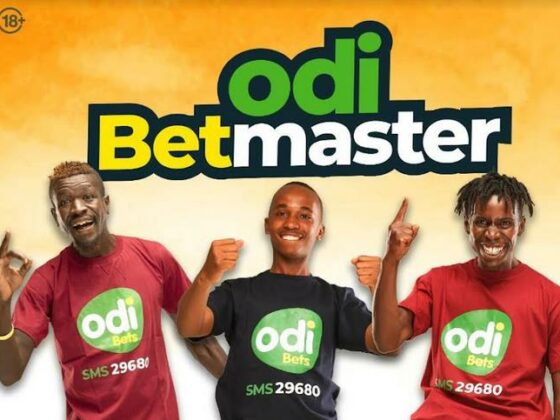