DP William Ruto has warned Raila that if he doesn’t feed Kalonzo well,he will snatch him from Azimio and make him fat.He has also cautioned the former Prime Minister against subjecting the former DP to silly interviews.

“Though we are competitors, to subject HE Kalonzo to some humiliating ‘interview’ is impunity. We must unite to end the culture of deceit,the hallmark of some politicians. Whatever the circumstances, every leader deserves some dignity and respect.

Ruto is among leaders who have pressured Raila to name Kalonzo as his deputy. His intention is to see Raila locked out of Mount Kenya region. In case the DP position goes to Kalonzo,Ruto will name Mudavadi his deputy and Mount Kenya will remain with him.

If Raila goes for Karua and Kalonzo remains in Azimio,Ruto’s goose is cooked.The DP will be forced to go for a DP from Mount Kenya,leaving Luhya’s to Raila.In Western,Luhya are more closer to Raila than Ruto.Even in 2013 when Mudavadi contested for president,Raila got more votes than him in Western Kenya.

At the moment,CS Munya,Martha Karua and Kalonzo Musyoka are the leading contenders for the DP position in Azimio.Kenya Kwanza will pick either Mudavadi,Waiguru,Nyoro,Gachagua or Kithure Kindiki. 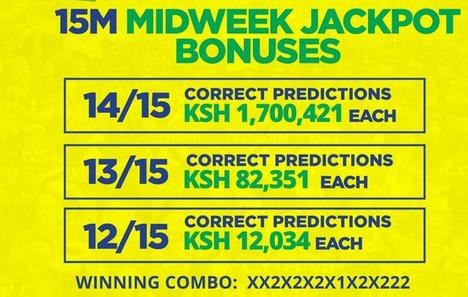 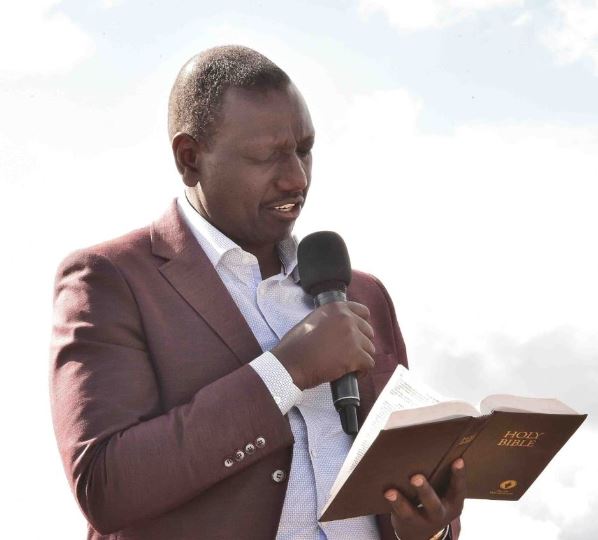