Kelvin Kinuthia is one of the most popular celebrities in Kenya.He made his career in TikTok where he dresses like a woman. The man from Mount Kenya behaves and dresses like a woman. One of the most common questions among Kenyans is his gender—many of them think that he is not a man.But a source close to him, who has even taken a bath with him, confirmed to us that Kelvin in a man.

The TikToker only acts like a woman when shooting videos on Tiktok but in reality he is a man.

At one time, he was rumoured to be dating Mutumba man but it later emerged that they were releasing a video for TikTok.

Kelvin’s online career started in 2020 and ever since, he has grown to become a powerful influencer. By 2022 he was earning over Ksh 150,000 per month.

Lelvin was born in 2001, he attended Mount Kenya University where he launched his career from. He currently lives in Kitengela. 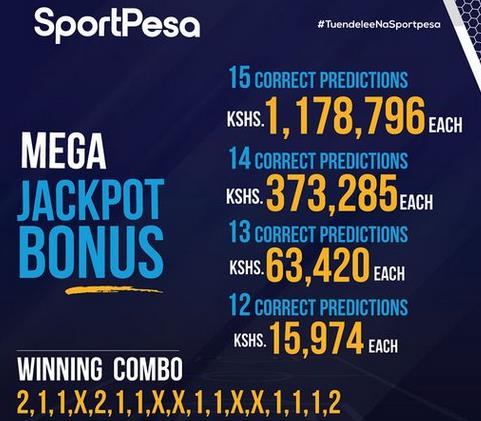