Kenyans are asking whether Davis Chirchir has been kidnapped. The answer is no.The rumour came from Dennis Itumbi who claimed that Chirchir was picked at the Bomas of Kenya, arrested and kidnapped. But few minutes later, it was established that he had not been arrested, he was comfortably sited at Bomas of Kenya.

Kipchumba Murkomen was the first UDA politician to dispute Itumbi’s claims, he said Chirchir is okay and comfortable at Bomas.

Davis Chirchir has also confirmed that he is okay.

Itumbi,who has been providing fake results on social media has finally said that Chirchir is okay. 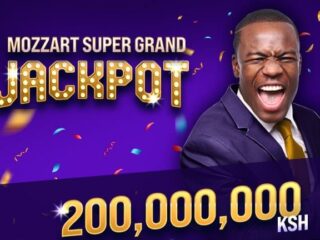 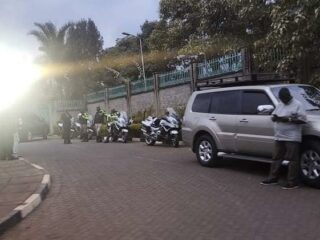