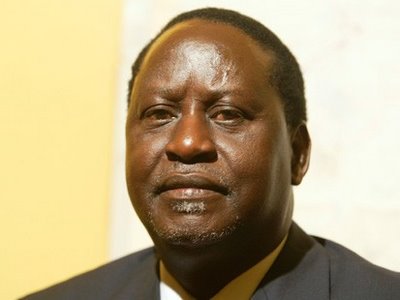 Former prime minister Raila Odinga has once again stated that he will be firmly in the 2017 statehouse race.Speaking on Tuesday Raila said that  denying him his right (pension) will not change the fact that he will trounce Uhuru in 2017.

Last month,President Uhuru Kenyatta refused to sign a bill allowing Kalonzo and Raila to benefit from pension, arguing that if the two are actively engaged in politics then they don’t deserve to be awarded pension.

Raila has lost three presidential elections and 2017 will be his last contest,if Uhuru  beats him again then he will set history as the only Kenyan who has lost most presidential contests.

The opposition leader,though,will not take chances as he’s expected to purchase his own election monitoring materials as well as position agents in all polling stations to prevent the Jubilee administration from stealing votes.