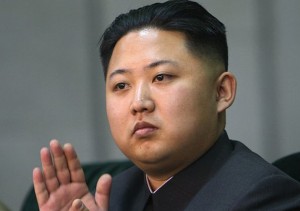 North Korea is perhaps one of the few countries with a ruthless and most feared leader in the universe, but it seems at last something new is coming from the east.

The country said on Friday morning that it has a drug that can prevent and cure MERS, Ebola, SARS and AIDS though it has not officially been confirmed that indeed the drug is effective.

“Malicious virus infections like SARS, Ebola and MERS are diseases that are related to immune systems, so they can be easily treated by Kumdang-2 injection drug, which is a strong immune reviver,” KCNA said.