The Big story is brewing at the Nation Media Group after its top management raided the DSM based media house – K24 for the articulate political reporter Lenox Sengre , also known as ‘English man’.  Plans are said to be at the axis stage to have Lenox start his assignment at the Twin Towers by next month.  This comes barely two weeks ago when the RMS raided NTV ,poaching the supremo journalists leaving the mother of all channels in a limbo.

Sources say he has been offered something big here at the Twin Towers compared to what k24 was giving him. 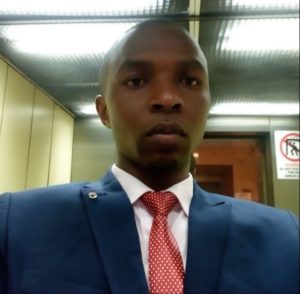 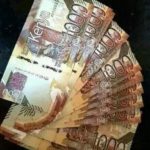 August 6, 2020
At least 6 or 7 of these betting tips will go through. Though they are of high risk, we are hopeful that none of... 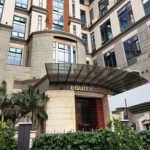 August 6, 2020
Today’s Mozzart jackpot will have a total of 13 games and Ksh10 million in cash prize. We will offer predictions for the analyzed jackpot... 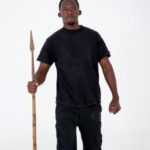 August 6, 2020
Over the last couple of years, a number of film directors have broken through in the industry and are responsible of several of today’s...