Nairobi Governor Mike Sonko is hiding in his humongous house in Machakos.The Governor claims that cartels want to finish him after he sealed all the loopholes.

Sonko has been hiding in his 16 bedroom house for the 4th day in a row. He moved there from Runda on Friday after his security was reduced.

Photos of the house were first seen by the public two years ago when his father died.Sonko had just completed the house and was about to occupy it.

Yesterday, he hosted his Ministers at the residence and here is what we captured. 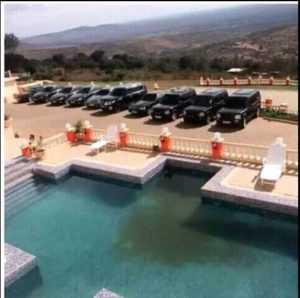 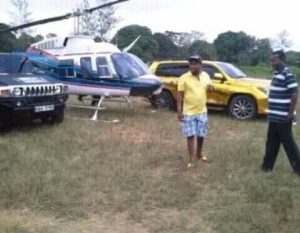 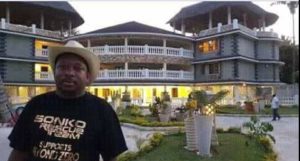 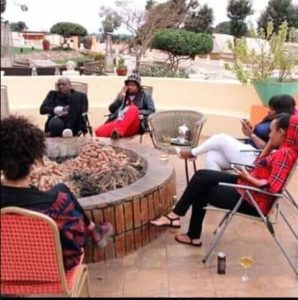 Before he became MP for Makadara,Sonko used to live in Buruburu.He later rented a house in Runda and after getting money,he build his own home.